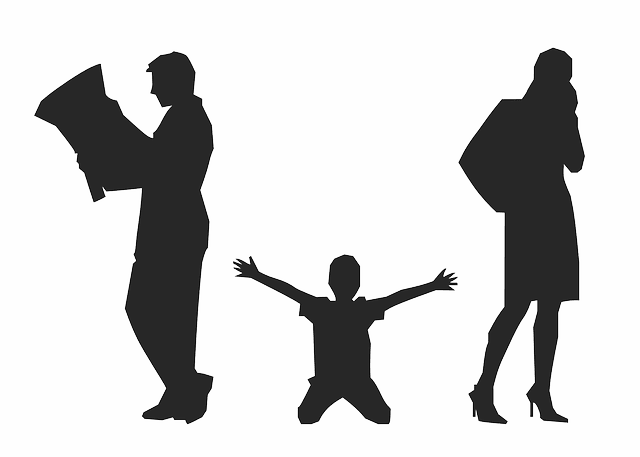 This morning, I was meeting with a client who is going through a divorce. She and her estranged husband have a 3 year old daughter together. Of all of my current family law clients, this one is the youngest.

She spent some time telling me about how their marriage had fallen apart and why they couldn’t make things work. As most of these stories are, there were some unpleasant occurrences between them and some intense emotions.

It was then that she said something that I’ve been thinking about ever since. Very wise words that I felt compelled to share: “I can be mad at him and I can be mean to him, but I will never be mean to [my child] because of him.”

While this is not the case for every family law client, and I am well aware of the multitude of circumstances in which it is actually in the child’s best interest to have limited contact with one or both of their parents, I was very impressed with her ability to see that this was not the case for her family. And, to have the maturity to be thankful for that. In my opinion, it is the mark
of a good parent to have the ability to separate her personal feelings about the man from his ability to be a good father for their daughter.

It’s sometimes hard to remember, as things heat up in family law cases: your ex is not your child’s ex.  Children love both of their parents after divorce papers are 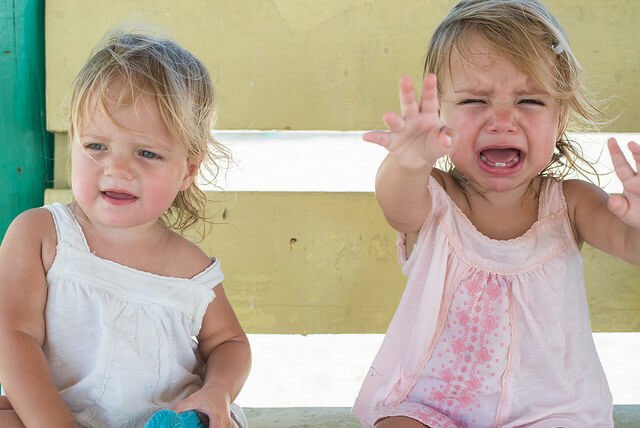 filed just as much as they did before the papers were filed. It’s important to remember that when you talk badly about your ex in front of your children, it hurts their feelings to hear you say those things about someone they love. The children did not choose to have their parents separate and they should not be made to feel guilty or bad for loving both of their parents.